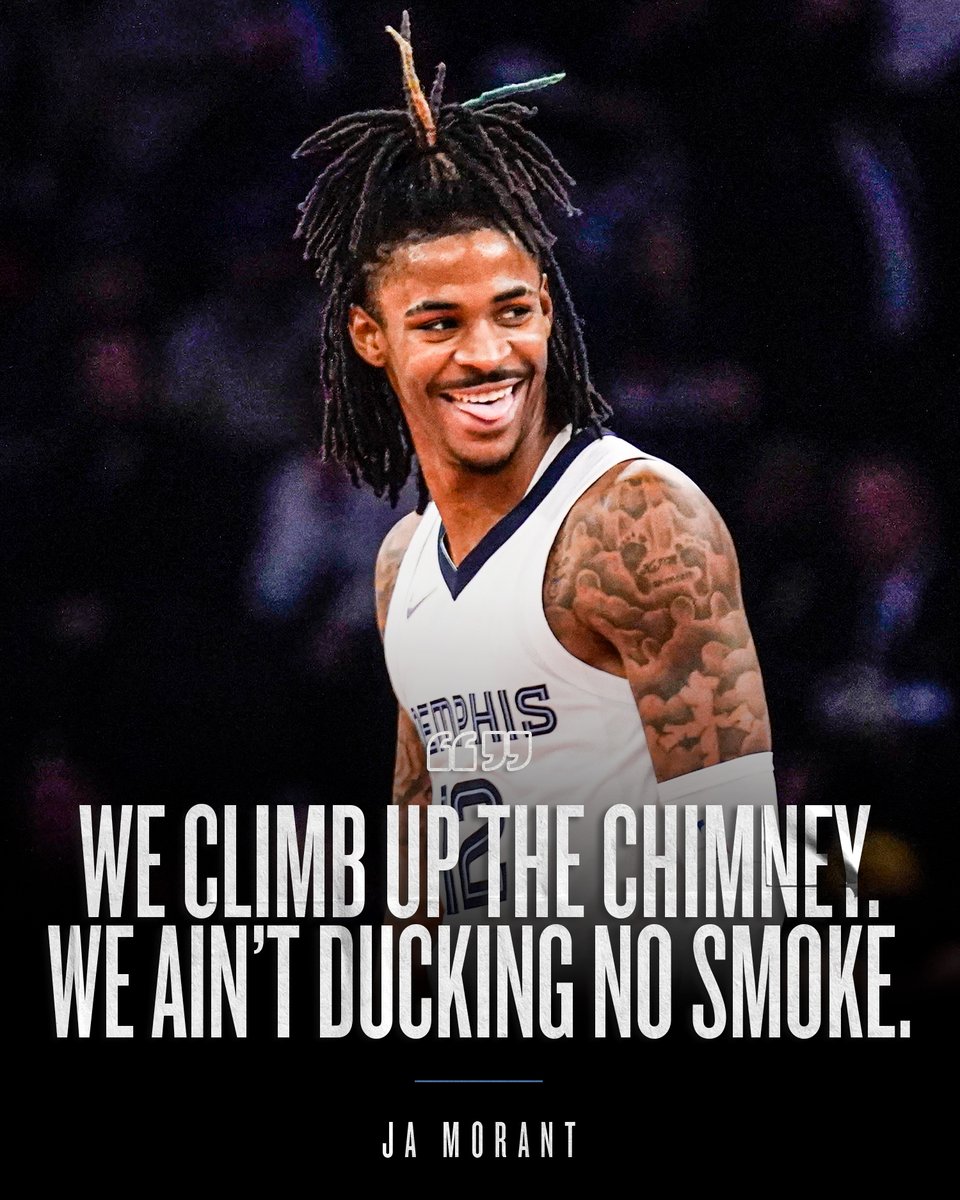 Playing two games of rush Mirror Morph in preparation of Dutch nats showed me that Smoke or boat are just too strong right now, and I needed a last minute replacement. More subroutines please and better barriers. I enjoyed playing a lot of ACME last year similar to the Odol and Matuszczak lists, so I was looking for a new version and stumbled upon this list by just_rob

After a few messages we came to the conclusion it needed 2 Endless Eulas. So I did cut a Funhouse and a F2P and sleeved this up. During the 5 hour train ride I either crushed or lost horribly. So I added the two Regolith for a Drago and a Hydra, just to get more consistency.

I was undefeated in Swiss and had no real problems in any matchup. Against Miri on Tag Me Zahya I had to slow down and install the Data Wards and Eulas on Centrals. Against Anarchs try to get a Funhouse in front of the Data Ward on the remote and another unrezzed ice outermost to prevent hippos. Smokes were just sad, there was no easy server to run through.

The moment of the tournament was against Vaclav. I thought about install advance advance drago turn two. But went for the ngo first. The following pinhole threading proved to me, that was correct. So Turn 3 I did the drago play. What followed was 6 Points getting stolen from an open r&d followed by a "sorry" from Vaclav. The look on his face when I replied with "don't worry I still got this" was priceless. Mandatory draw, seamless, Boom! on Turn 4

In the cut I faced Miri's Zahya again and kept a starting hand with two Hedge Fund, Funhouse, Rashida and Self Growth Program. That was a mistake. You need any ice other than F2p and Funhouse or need to find the Boom! first.

Thanks a lot to the Dutch community for making us feel very welcome and of course to my 7 meta friends making this an unforgettable journey.

So if you see smoke... relax, stay calm and mellow

bridgeman once said: roses are red, violets are blue and Data Ward is yellow