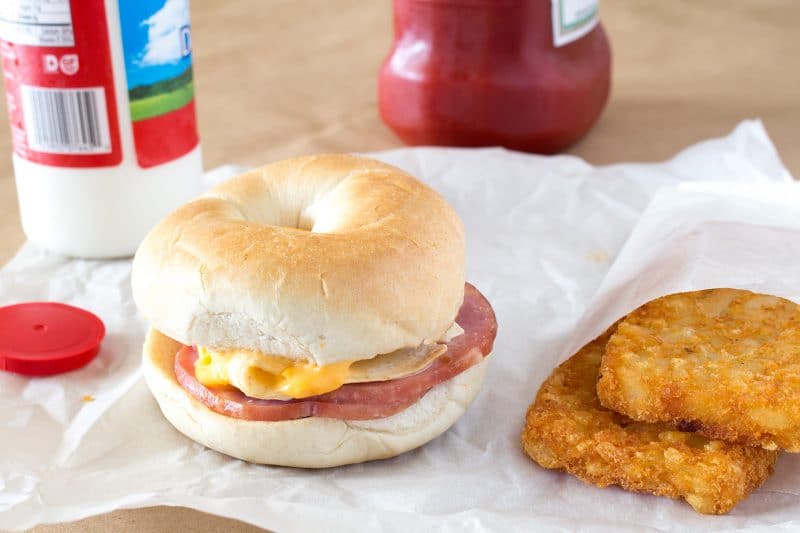 Thank you for your patience in waiting for my full write-ups. My Runner write-up is here. Skip down past the break for matchups and deck description.

It was certainly helpful that the top sixteen players were not available to compete in this tournament. I’m sure @Sokka is also a fantastic Startup player (don’t @ me). I mostly play Standard and signed up for this tournament for another chance to compete and get three straight days of fantastic Netrunner competitions. I didn’t practice Startup much, but I have played Netrunner since nearly the very beginning. Startup is definitely a good format for skill testing, since there are much fewer permutations where some testing group may find an unexpectedly powerful interaction that will catch people off guard.

I’ve been processing whether to think of this win as a consolation after not making the Standard Top Cut, or if it’s truly a World Championship achievement. Jeremy Zwirn (2012) and Jens Erickson (2013) are World Champions at the early tournaments with smaller cardpools. There are 354 cards in the Startup cardpool, which should remain a relatively stable size of cardpool going forward. There were 113 in 2012, and 308 in 2013. With that perspective, I do feel proud to be the first Startup World Champion.

Both decks were undefeated on the day in the games that I played.

I swept the first 3 rounds beating Lat, Lat, and.. umm Lat in Swiss. And another Lat in the Cut. That may be the toughest matchup path, because.. [checks notes] it looks like a Lat deck won Worlds. My regret is not playing @FireRL’s Sable; that would have been really fun.

After 3 rounds, I was tied for the best record with @FireRL and had nearly the highest strength of schedule (SoS) overall, so intentional draw (ID) made sense for the last 2 rounds to drop me to second overall. Thankfully, I still got to play both of the players I ID’d with in the Cut.

As I said in the post-competition interview (link forthcoming), I just switched over some of the Standard decks I had for Standard Worlds and tried to make them Startup legal as quickly as possible and brought over a few banned cards to add in...

...Except I completely forgot about some really good banned cards like Project Vacheron and Engram Flush! This deck is probably better with Vacheron, but Vulnerability Audit was pretty good on the weekend regardless because I didn’t see my Seamless Launches as much as I wanted to.

This is about as optimal as a $41* USD Canadian Bacon Egg Bagel Sandwich. It still won every game I played.

Unfortunately, I don’t remember details in my early rounds. My single Corp game in the Cut against @is44ru was probably the closest and tensest game of the tournament. I fell behind a few agendas early, and had a Vulnerability Audit in HQ that could end the game at any moment. We were also running out of time, so I did my best to take my turns in seconds. Trying to stabilize my remote and make R&D costly for Stargate by judiciously placing my sentries to even have a chance at scoring any agendas. I was able to finally score that Vulnerability Audit I had in HQ just as time was running out to get to 7 agenda points.

But, just as an Egg Club breakfast sandwich is better for less than a quarter the price, there’s much to improve with this deck, I’d start with -2 Vulnerability Audit +2 Project Vacheron, -1 Magnet, -1 Ansel 1.0, +2 Engram Flush. I also didn’t use Big Deal at all, but I was planning to in an early Swiss round, but it got trashed, so that may be on the chopping block. Let me know how any tweaks go for you.

* I don’t have an itemized receipt for the exact amount, so that number also includes the cost of a hotel latte, which was probably less than $5. I certainly did not realize that if I asked for an egg on my Canadian Bacon Bagel Sandwich, I would be charged for a whole nother bagel sandwich.