Turtle Sanctuary (4th after Swiss/ 7th after Cut at Euros)

Okay, so this is a fairly standard Valencia list, the only thing I can claim to be remotely spicy is the 2nd aumakua instead of a career fair this write-up is mainly an excuse to write about my time at Euros which was an incredible fun weekend that has reignited my love of the game. 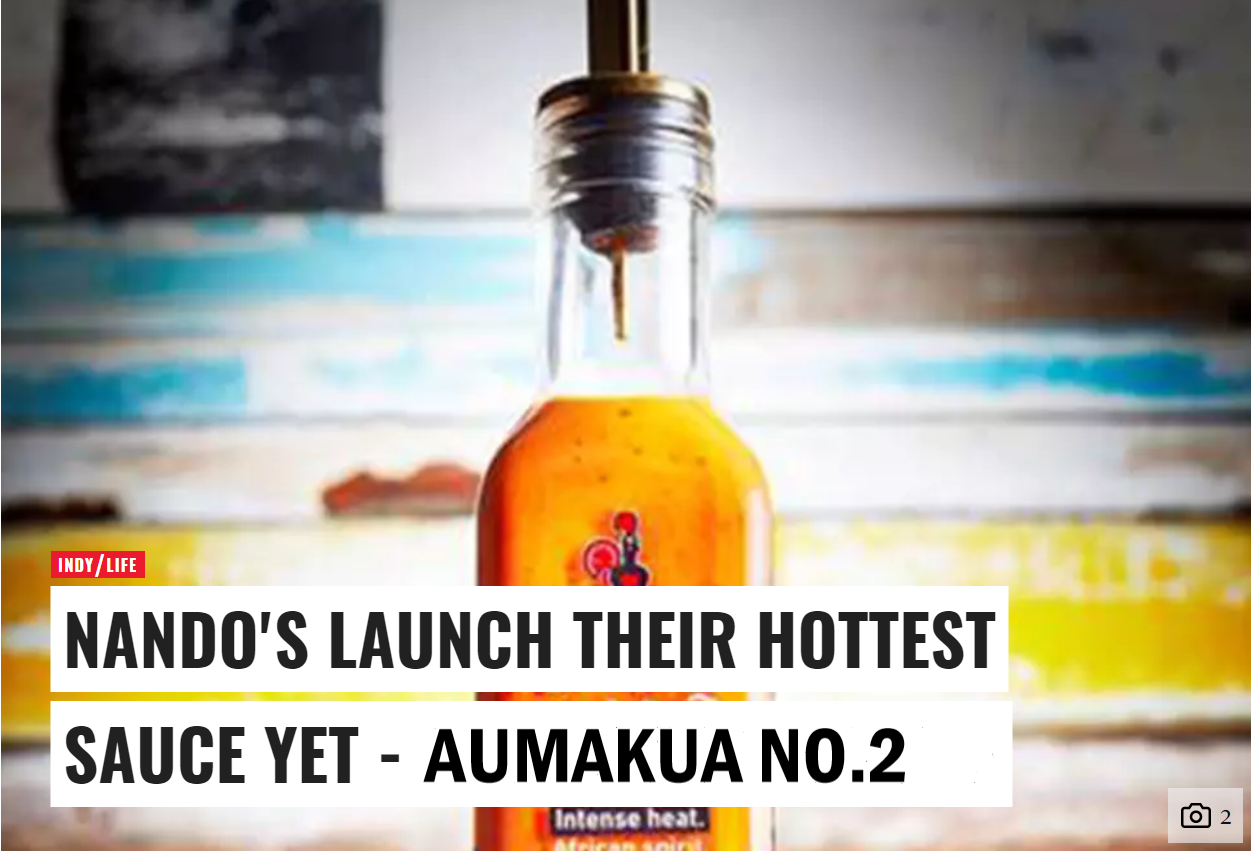 Rewind to two weeks ago, I had no idea what lists to play at Euros (although I was fairly sure my IDs would be Valencia & Skorp as there were the only decks I had been playing recently) and I still had a lot of teaching to do for the university before I could leave for Euros resulting in me missing a fair amount of pubrunner. I knew I’d be playing Val, the only question being working out the exact 50 cards to play and more specifically what to do with my 15 influence. Commonly the influence spend in Val has been 8 influence on 2x Career Fair, 2x Turning Wheel, 3x Employee Strike, 1x Rebirth one then decides to spend 6 influence on either 2x Indexing or 2x Find The Truth and is left with 1 whole influence for all manners of spice. In the run up to Euros I was using my spice slot on Ghabli but quickly realised I would be needing to release the crocodile into the wild and rescue some turtles for breaker redundancy and being able to apply more early pressure. After testing I found against faster corps I was winning a lot more in the games where I had turtle early and losing a lot more in the ones I didn’t, the natural step then would be to add an extra turtle to the deck with career fair having to go down to a 1x to make room.

Cards I also considered were deuces wild which ultimately I didn’t include because I couldn’t see what to cut for the influence, retrieval run which while it can be useful has less value when you’re running 2 turtles and in testing I just found it to be too much of a dead draw. Finally I also considered same old thing for recurring high impact events but again found this to be too situational, you don’t need to play 3 indexings in a game and employee strike doesn’t need to be in play the whole game just at key points.

Over the weekend the deck went 6-1 beating Skorp, NEXT Design, Azmari x2, AgInfusion and Titan, losing only to @tugtetgut ‘s CI moons in the cut. In the Swiss I ended up going 9-1 after 5 rounds allowing me to ID the last 3 rounds, each one of these rounds had some very fun, tight games of netrunner and luck was definitely on my side for some of them. I honestly believe that Val is the best runner to take to a tournament at the moment simply because it is pretty even across the board in terms of match ups and doesn’t really have any particularly bad ones. As it turns out investigative journalism is just good business.

Finally thanks to everyone who attended Euros as well as the organisers. Thanks also to Tagore for his hospitality.