I took this to a Regional Championship in Varberg, Sweden (a town just outside of Gothenburg). It was a small affair with 12 players. But still, I didn't quite expect that this deck would do so well as it did.

I guess I’ll firstly have to explain why I took BABW instead of something like Titan or Blue Sun. I’m not entirely sure myself but I think the main reason was deck building simplicity. The night before the tournament I still didn't feel like I had any decks I wanted to play, I netdecked a few Haarpischord kill-decks, but it felt like so many people were running great counters against those. I saw one Haarp deck in particular that ran the full kill suite and 2 Consulting Visits. My line of thinking was to do something similar in Weyland, but instead import NBN stuff until you could get Salem’s Hospitality influence-free. I tried that version out twice that night on Jinteki.net but didn't quite feel comfortable with it. I actually decided then and there that I would NOT take the 2 hour trip to the tournament the next morning. I didn't even bother finding a new runner!

But... out of happenstance I forgot to shut off my alarm. It rang 6:30AM the next morning, 50 minutes before the bus to the train station would leave. I was already up and awake so WTH! Let's assemble that BABW, grab a runner I had from before and let’s JUST DO IT! 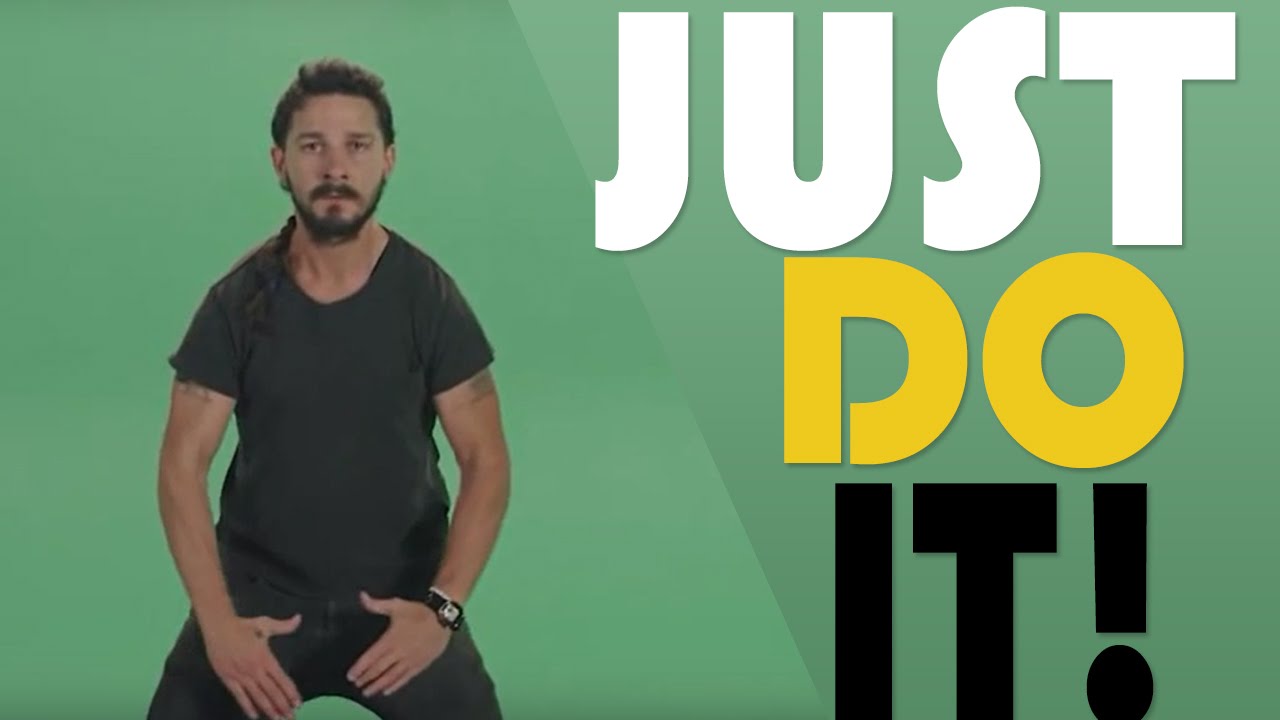 I REMOVRD… oops I'm on my phone while writing this and I have fat manly fingers (it’s a condition).

Anyway, while assembling the deck I decided to remove the Salem’s (and a Pop-up Window) because I felt that I theoretically could find more meat damage quickly in case I hit some IHWs.

It worked out quite alright, to say the least. :) It went undefeated, 6-0! My Leela dropped 2 games against (what I believe was two identical) Exchange of Information SYNCs.

Top Cut
Match 1 vs Geist (Same as swiss round 3)
He gets a great start (again), having two Tech Traders and an Off-Campus Apartment by round 2. A few rounds later he has Film Critic, Sports Hopper and a big ol’ rig assembled. I start to sweat but I manage to rez Archer in front of R&D and that keeps him out for the rest of the game. No Medium digging for you Geist!

Anyway after some back and forth his deck starts to thin out, but I actually don't notice this. After a successful run in which he finds a Hostile Takover I decide that it's high time to get rid of the fully loaded Off-Campus Apartment (holding the Film Critic with the hosted Hostile). I Sea Source to give him the tag. He pops a couple of things from the Off-Campus until he has 7 cards in hand and 0 in the Stack. I Scorch once to get rid of the Levy that's probably in hand. I hit it and then start to decide whether to trash the final SoT on the table or the Off-Campus. After a short while I started to wonder why he hadn't popped his Sports Hopper and not until THEN do I notice that his Stack is empty. With the second Scorch in hand I decided to just take the win, minor derps aside. :)

Match 2 vs Whizzard
I start this match with 3 Agendas and some ice. No econ. No kill. I ice the centrals and click for a credit. Next round I install a Caduceus in a new remote and try to score out Oaktown Renovation. He draws and finds his Film Critic but no Faust to contest the remote. I score the Oaktown.
A few rounds later, after a Restructure I was faced with a tough decision. I could play Consulting Visit to play Sea Source and trash the Film Critic, this would bring me down to 1c and no ice rezzed. A truly game losing situation to be in against a Whizzard that could drop a Medium at any time. I decide to JUST DO IT!! (Mostly based on the fact that I had all but 1 of my 15 econ cards in R&D).

This decision pays off waaaay later when I manage to outecon his awesome Anarch econ engine. After he goes up to 6 points I land the Midseason to finally flatline him the turn after.

Match 3 vs Whizzard (losers finals)
The Whizzard player from match 2 manages to make his way back to the finals. Not really surprising, he is a great player.

I lose the first game against his SYNC.
Now all I could think was “YOU'RE UNDEFEATED SO FAR BABW, DON'T FAIL ME NOW!”.

I get a great economic start going to 19c on turn 1 (DAT BURST), but with 2 Project Atlas in hand and little in forms of protection. I manage to find a Consulting Visit on my second turn and install advance one of the Atlases in a naked remote. He draws maniacally for his Film Critic but doesn't find it. He didn't want me to have an Atlas-token so he steals it and I rain tags on him. He's flatlined a couple of turns later (after surviving once with IHW).

And that was that. Weyland: Building a Better World won a regional!

I guess the conclusion to draw from this is that Consulting Visit might have made Weyland a contender as the go to faction for the tag-and-bag archetype. From NBN, it trades some tagging potential (Breaking News etc) for more spare influence, enabling you to fit Global Food Initiative and/or whatever else you might want in there!

WHAT I WOULD CHANGE

So what more can we do to make Weyland tag-and-bag great?

First of all is probably switching to Titan. If I had had more time to build and fine tune I would've probably gone with Titan. Getting Atlas counters easier and taking advantage of the extra influence to perhaps get a SanSan City Grid, Biotic Labor or a set of Snare! in there would just be super juicy.

Secondly I guess is to wait for Mausolus to be released. The ICE suite needs to improve overall.

Finally would be to perhaps put Zealous Judge to good use (which wasn't legal for this tournament).

Well I guess that's it! Thanks for reading and remember, don't let your dreams (of flatlining runner fools) be dreams… JUST DO IT!!!