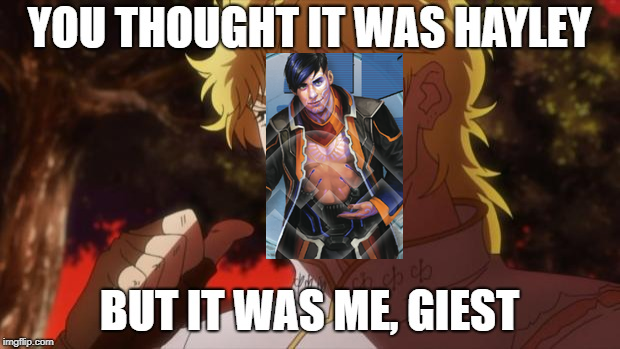 In testing it's also stood up quite well to Outfit modernization and Mti fc3 glacier.

As well as being strong the deck is insanely fun.

As expected DJ Fenris 99.8% of the time will grab Geist. DJ Steve or Queztal are the other 2 choices in very edge cases.

A good starting hand is anything with ProCo in, or Fenris and trashables, Econ (and just click draw a lot)

The deck once it sets up the engine seems to have infinite money and infinite draws. I have ran through a mumbad'd dataloop and still stolen the obo at the bottom thanks to all the Giest draws.

I was worried border control would give this deck problems, requiring your rather finite resources to be stretched to thin in getting into the remote twice, but alas, it's nothing the deck can't handle once set up.

I breezed through a server of Booth, 2 FC3s and an vanilla several times like it was nothing.

If you're looking for a new deck, I urge you to try this out now clone chip is out of jail, it's gotten quite strong.

Edit: Btw my name is Akira, the title isn't a mash-up of Anime titles. Also please don't yell KANADAAAA at me, that was funny the first time I heard it <3