So this is the story of Freedom Khumalo: Crypto-Anarchist and how almost the whole NWE team ended up on it for the World Championship 2019 including Pinsel and testrunning placing 1st and 2nd. 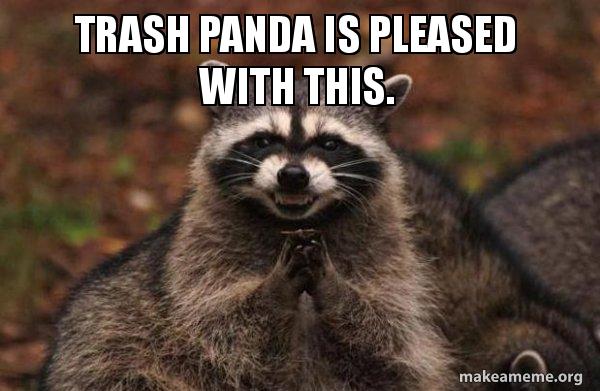 It all started, when our team (@Pinsel, @testrunning and myself) got a late confirmation that we could participate in the wonderful tournament that was Crown of Lasers before Worlds. Since we had to make a decision on ID's before the tournament we quickly decided that I would be playing Anarch and HB and since i already got MaxX and Valencia as lasered ID's, I went for Freedom Khumalo. A quick research on nrdb found the Dyer List ( shoutout to jamesgrey who made the original version ) that had a strong core but in my mind had issues setting up properly. So i just cut every card that was not important for the game plan and juggled a little bit with the remaining cards cutting Paperclip, Consume and even Yusuf but ended up putting them back in and just go down to the most powerful events so that 3 Street Peddlers could be justified.

Sadly we spent a lot of time testing other stuff so this deck was left on the bench until Crown of Lasers. So I was totally unprepared and the list was pretty much untested.

In the 5 rounds of Crown of Lasers Swiss I did not drop a single game, carrying my team with a 9-1 run to a convincing victory of the whole tournament. While there were lucky draws involved for sure, taking over games eventually and trashing cards left and right felt amazing and reminded me of the old Noise.

Some stuff i figured out on friday evening:

At first I thought that I was just somewhat lucky, but people kept asking me about the Khumalo deck that did so well. So I told them what I experienced and my two teammates from CoL,@percomis and @terrificy picked it up as well for Worlds.

While I did not do so well with the deck in the main event, Pinsel and testrunning overperformed. Probably because of their profound experience with Noise it just felt natural to adapt a similar playstyle. I am very happy and proud of both of them doing so well. Congratulations and very well played!