I know, Distributed Tracing End of the Line does not roll off the tongue as well as SEA Scorched does, but it's surprisingly good.

You have to play some and these are good. Ikawah is the only one that hasn't won Worlds, but it's pretty annoying to steal from Thule.

Money, money and money. You're gonna need it later.

With your money, you're gonna tag the runner and then win with one or two End of the Line.

Don't ask me about the Big Deal. It's a reliable backup plan for times when runner installs a Plascrete or whatever.

Is there an HB deck, that doesn't run Manegarm?

Mr. Hendrik was initially Djupstad Grid, because I wanted a core damage card that cannot be avoided by the runner simply saying I'd rather not. In practice, it was always too expensive, drawn too late and just didn't work.

Here I fell into the classic deckbuilding trap:

Yes, I know all these cards are bad, but together with this one…

Avoid this trap! Unless it's Bloop.

Err… Would this be better in Sportsmetal? I say go big or go home. 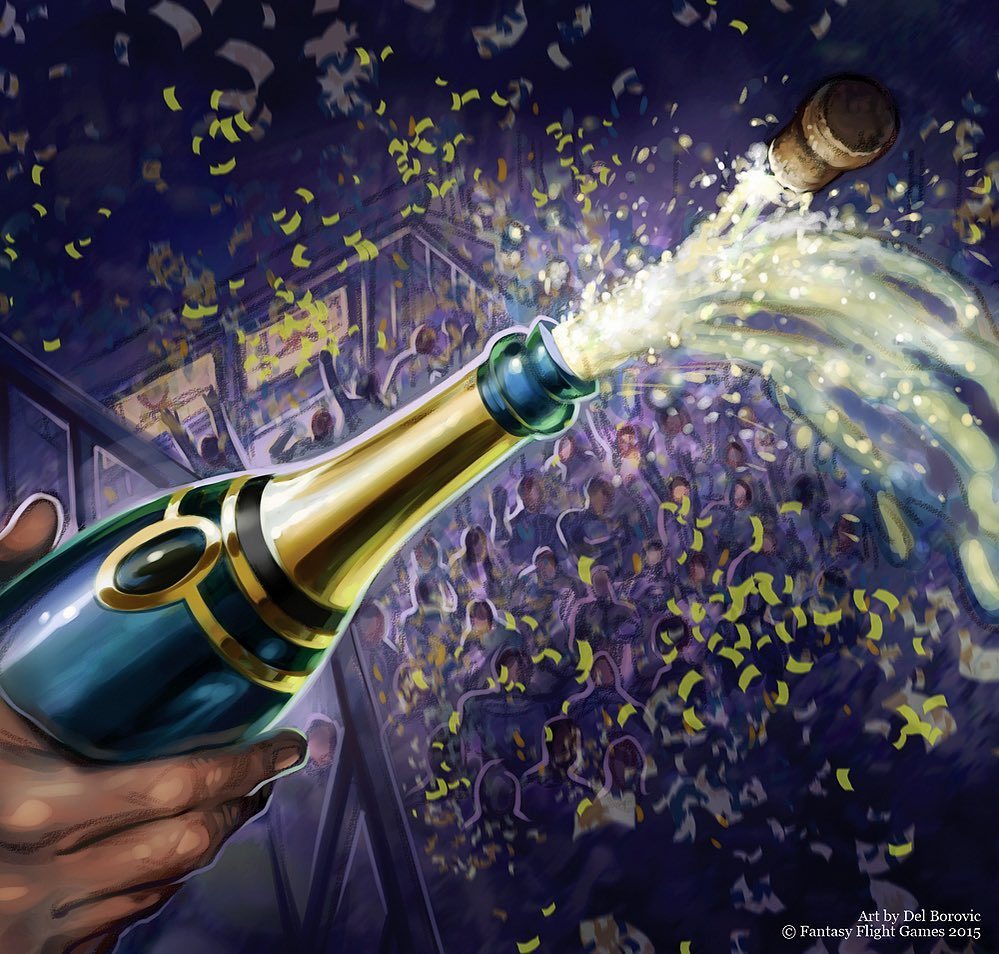