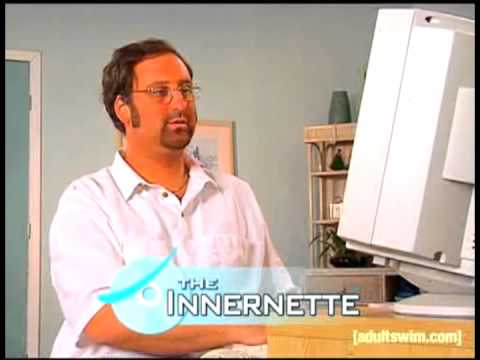 Shoutout to the one and only @internet for the deck shell. Although it's evolved for a while, it's still their deck in my mind! And thanks to everyone who made the tournament possible -- @TheHacktivist with the wonderful streaming setup and commentary, @System Outage for organizing the tournament, @KevinC and @internetpotato for generous prize support, and the Ghost Branch crew for driving down and putting up an extremely strong showing!

The deck plays out like many Team Sponsorship decks -- build your board faster than they can take it down. The twist being that you have Hard-Hitting News to punish them if they run without a lot of money, Misdirection access, or a decent tag-me plan. Often, because Runners need to pick what they can run and trash, they'll leave unrezzed remotes unchecked, letting you snowball Rashidas and uniced agendas with Sponsorship and Amani triggers.

What separates this deck from other, lesser asset spams like Gagarin and IG is that you have multiple angles of attack. In addition to an econ fight, you also have access to great gearcheck ice and tools to fast advance / score never advanced 5/3s. Degree Mill is the most safe 5/3 in the early game (people know to have programs out vs Gagarin, and TFP can be a huge liability early for IG). It also synergizes very well with Amani. And Amani protip: if you're ahead on economy, generally you want to boost the trace to (highest cost important permanent + 2). Proco 7, paragon 5, loaded liberated account 8, you get the deal.

The gearcheck ice give you a big advantage versus shaper. Hayley wants paricias, misdirection, and the ability to get through your remote, and quickly runs into MU issues. Wuzeki generally can't contest early remotes, so if you can get a decent econ start (read: stick a Rashida) they'll usually be behind. They also run into MU issues, and if you can Amani bounce a leprechaun you'll feel like a million bucks.

Hacktivist decks (Maxx and Val) can outmoney you enough to survive HHNs, but they can't trash everything and you can usually build up a big enough board state for them to lose control. Freedom is a bit harder, swinging on whether or not you get them tagged early. Generally it's good to ice a mumba temple and go wide for a few turns, then turn that server into a double gear check score server once your econ is stabilized.

Criminal is not that great right now, ice hq / deny siphon as much as you can. Pad tap is annoying but trashing is situation dependent. If you land an HHN, citadel and sec test are huge priorities to trash. Adam is harder than crim - mull for econ, hhn, and ice. Deny rng key on R&D, hhn to get rid of find the truth.

Thanks for checking this deck out! I'll have the other list (a reasonably exciting Freedom deck) published soon.