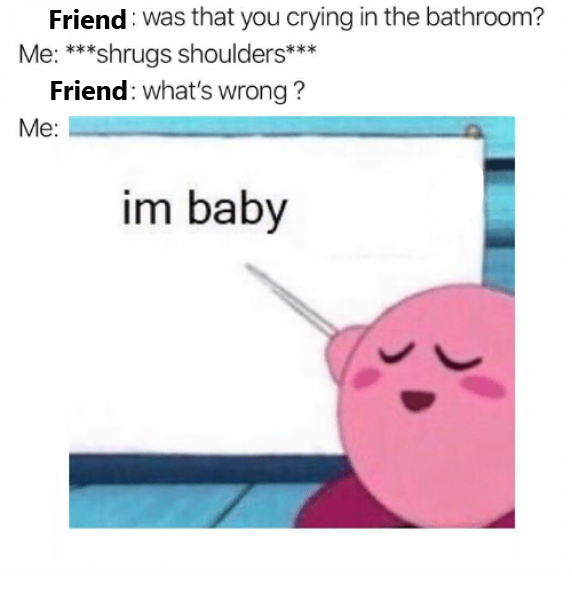 I only played two rounds because of my poor health but I had a lot of fun while it lasted and came out 2/2 with my corp deck getting both wins. First round Argus beat Liza. It was my first time seeing that deck, I had an hpt in my opening hand so I felt pretty good until paparazzis and a wireless net pavilion hit the table. I didn't have much of a boardstate so I figured a flatline was my out regardless so I moneyed up and trashed them for 8 credits before my opponent could draw a dummy box. He played really well and got to 5 points and had some well timed Diversion of Funds.

Second round was against Freedom. I goofed pretty badly because I forgot about a tag my opponent couldn't clear. Otherwise I could've gotten the kill with broad daylight and hpt. They stole a GFI and cleared two tags on their next turn and I used broad daylight and punitive counterstrike to get the kill.

My MaxX games were fun and I chose the deck because it was consistently okay against a wide range of decks. I wish I'd chosen something more interesting like my Apex or Reina deck.

After that I went back to my b&b with my lovely support person and we confessed our gay love for each other. Then we soothed each other's chronic pain with cuddles and slept for 14hrs. All things considered it was a great day.

I was one of the recipients of the travel award for the tournament. I came to San Francisco all the way from Orlando with high hopes. I expected to finish all my rounds and place above average, but below the cut, just like every other tournament ever, but my health is super unpredictable.

Shoutout to my support person, Ash, who came from Atlanta to help me with accessibility stuff. They have more experience traveling while disabled than I do and honestly I doubt I could've made it to the tournament at all without their help.

I made funky decisions cuz I play an awful lot of Argus and it's sorta boring and vanilla if you play what's optimal. I cut atlas and turned Audacity to Punitive. I like reversed accounts. Beanstalk Royalties makes up the lost credits from not having NGO Front I think and along with Too Big To Fail make it possible to coast along on low credits and keep the pressure going.