NEXT King of England v10

After long last, I've dusted off my baby and bring you version 10 of my NEXT King of England deck!! 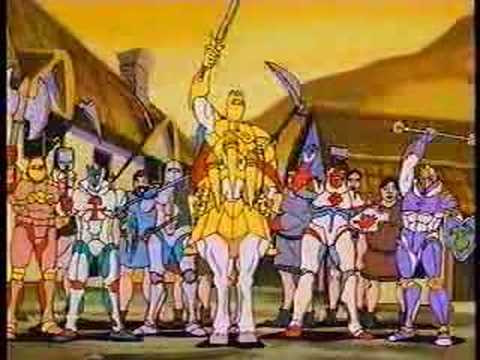 We have a pretty standard agenda suite for the new era of HB decks.

Accelerated Beta Test - This card is king. With 20 ice we're going to almost always hit something when we fire it.

Global Food Initiative - Pretty standard two-of in glacier builds. A 5/3 that protects itself by being only worth 2 points to the runner? Ok!

Project Vitruvius - More often than not a blank 3/2, being able to over advance it to get back a Restructure or a piece of ice is always useful.

Corporate Sales Team - A 10 drip to power up the key to the deck.

In addition to the economy agendas above, we have a very robust economy. This deck doesn't want for credits often. Melange Mining Corp. early will rocket us into 20, 30, 40+ credits very quickly. Hedge Fund and Restructure provide quick bursts of large amounts of credits. Adonis Campaign is a staple in any HB deck for the great drip it provides. Lateral Growth further pushes our credits higher while giving a free install. Restructure is the cherry on top. Very rarely will you ever be clicking for a single credit unless you really, really want to.

The NEXT suite of ICE - NEXT Bronze, NEXT Silver, and NEXT Gold - are the cornerstone of our deck. Silver is very weak to parasite, but I regularly get it up to 6 or 7 subroutines against decks that don't focus on parasite recursion. Bronze can become beastly and Gold is very dangerous.

We back our NEXT suite with the Grail ICE suite of Galahad, Merlin, and Lancelot. Galahad, like Silver, is weak to parasite, but a barrier that can deal damage or trash programs has a significant surprise factor and can open up scoring windows for us. Merlin has gotten me a fair number of turn 1 kills. Even when it hasn't, I find the runner really slows down when they see Grail ice because of the threats of Merlin and Excalibur (which we don't include). Lancelot rarely gets installed, but is always ready to present a tax and a threat.

We supplement our two primary suites of ICE with powerful HB and Neutral ICE. Turing usually goes entirely on the scoring remote to keep Faust and other AIs away, but putting one on R&D will shut down the occasional Eater + Keyhole strategy. Mother Goddess boosts our NEXT pieces by another point, and if she's in your opening hand makes for a great remote piece of ice for early rushing of ABT or Sales Team, or for protecting a Melange for quick clicking of credits.

Jackson Howard and the new ridiculously powerful king of glacier decks, Sandburg round out the deck. Sandburg is love, Sandburg is life. Protect your Sandburgs. Sandburg can push the strength of our weaker barriers to monstrous levels, ensure that we hit with NEXT Gold or Merlin, bankrupt the runner or deplete their hand with stronger code gates, and so much more.

Interns can get us back any ice that happens to get trashed or a Sandburg.

Dropping the Lateral and Restructure and going all in on the sexy bot suite with Eve Campaign and Breaker Bay Grid.