Question. Are you sick and tired of all those degenerate corp decks these nerds are making lately? Do you just want those deckbuilders to jump in a fire? Of course you do. Some people just don't have an ounce of respect for the metagame, and we need to show them what's up.

Enter McCaffrey, the long-reigning queen of Shaperdom. Able to summon hate in a matter of an ability window, draw a deck in 10 clicks, and install it all for cheap. The sheer power she brings in raw, unninterrupted credits is unmatched. The tools available to Shaper allow you to spend nearly all your influence on some tight-ass tech, and with the perfect storm, turn you into something of... a prison.

We're going in reverse order on this one, starting with... 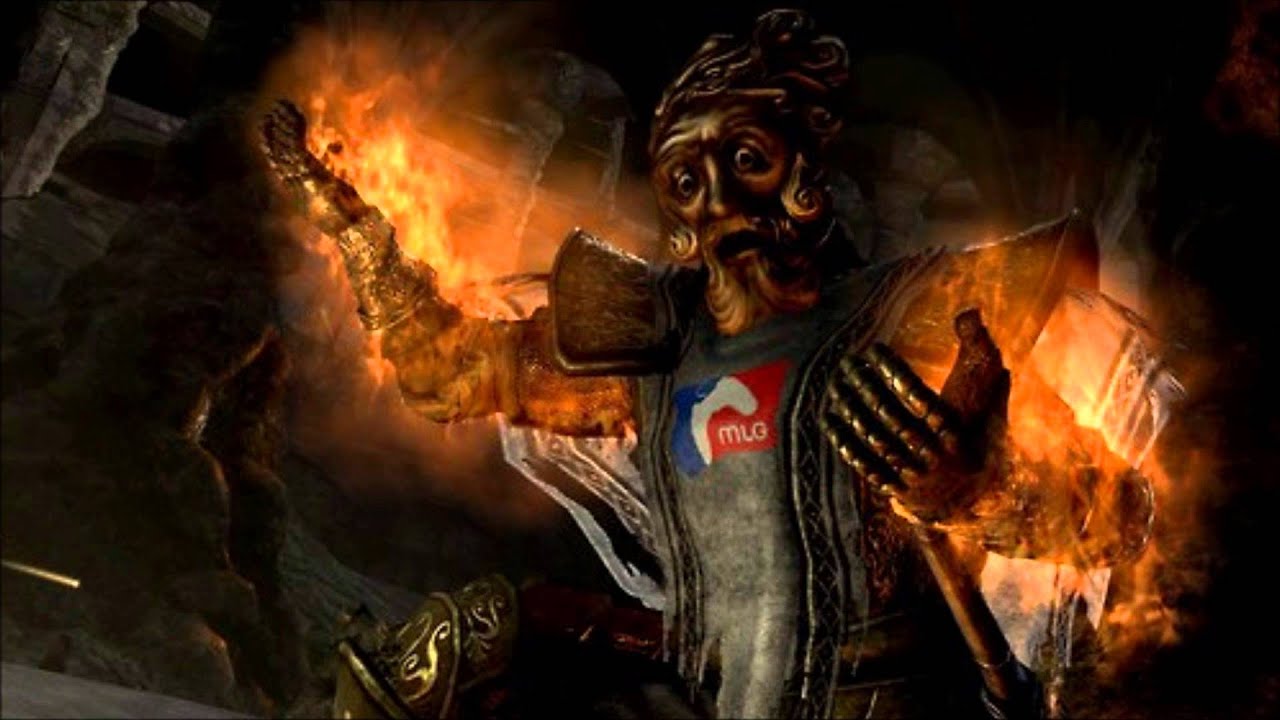 Because you're packing so much tech vs losing in bullshit ways, the only way a corp can reliable try to win is through sheer scoring. And no score matters but the last.

This deck doesn't run until it needs to. You'll run early, once, to get a Tapwrm online through SMC, but beyond that, you're just camping and setting up a massive board. Once the corp is on 5-6 points, get your Clot and Source online, and wait for an attempt. Vamp them to 0, run and steal, then mill them out with Equivocation. By this point, even if they eventually manage to rez something on R&D, your 6+ drip and bank you've stacked should allow you to run 4 times each turn, scoring, trashing, and ultimately bringing the corp to a slow demise.

But say they amass a worthwhile amount of credits after your first vamp. Vamp them again. Then Levy. Then twice more. Between 4 total credit shutdowns, you should get enough scores or mills from Equivocation to carry it to a win. Troublesome Corps and How To Deal:

P.S. I also need to pay homage to Daine, for his original Congress list, which directly created the archetype of Prison Shaper.