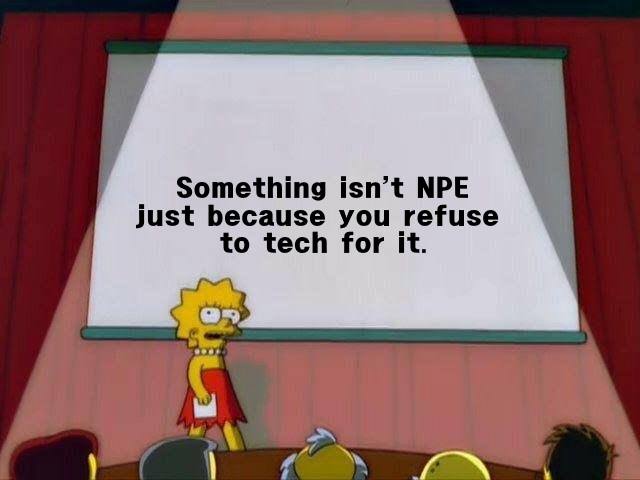 This is the deck @iceprisma and I took to the APAC continentals. It is our solution for a deck that eats Sportsmetal for breakfast, but still has some game against other corps. It does, but unfortunately not too much, so this is definitely a meta-call.

While preparing, we had hard time figuring out which runner to play. SportsFA seemed to be prevalent in the tournament and once Ark Lockdown got added by @Odol, it started to seem like matchup was going to be horrible.

At that point we started to explore a deck idea, we had seen played on Jnet: Imp Loup. Preliminary core had quite good matchup against Sports and through additional testing we arrived where we are now.

Decks core is created by the trinity of Imp, Knobkierie and Consume. Botulus gives you ability to apply pressure wherever you want. Mainly you want to be running to HQ and trash everything with impunity, but shifting gears to RD or contesting remote are skills required while piloting. (Not that I'm too good with those myself either...)

And some that didn't make it:

Our (thin) hope is that this list will discourage people to choose Sportsmetal, since it has one outright horrible matchup. (Not that we are judging.) But since this deck has some bad matchups as well (say, corps corps that play actual ICE), there is need for improvement in order to move this from "meta call" into the "viable deck territory". I do not know if it is doable within these slots or if one should change identity. Or just try a completely different approach.

As always, shoutout from both of us for NISEI and all the players who made this great event possible. Special thanks go to @RTsa for useful comments and suggestions.