today I learn to play a glacier [startup]

Fairly simple and straightforward deck to learn about playing a Glacier deck in the Startup format.

Glacier are deck with 16 to 21 ices, which allow the player to have 3 ices on their scoring remote, R&D and HQ by turn 10 (midgame).

The ID is a source of pseudo credits, since you will be able to rez ices for much cheaper, as the runner start to run pass your bioroid ices (which account for 13 of the 16 ices). Eli 1.0 and Ravana 1.0 can be rez for zero .

The biggest trick of this deck is Ganked!. Making the runner go against an ice one more time than they intented really screw up their math. There are three cases where it bring in extra benefit. 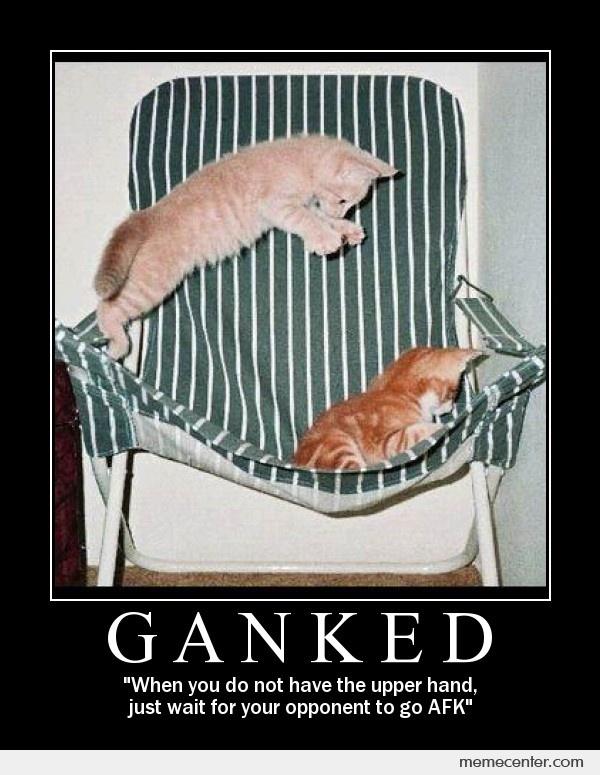 Otherwise, there is plenty of credits, with 6 agendas, 6 operations and 3 assets that bring you credits.

Of note, NEXT Activation Command is pretty good here, since it make bioroid ices not breakable by clicks, on top of being stronger and immune to Botulus and Boomerang. Inside Job still work, so beware of criminals.

Enjoy and be nice.