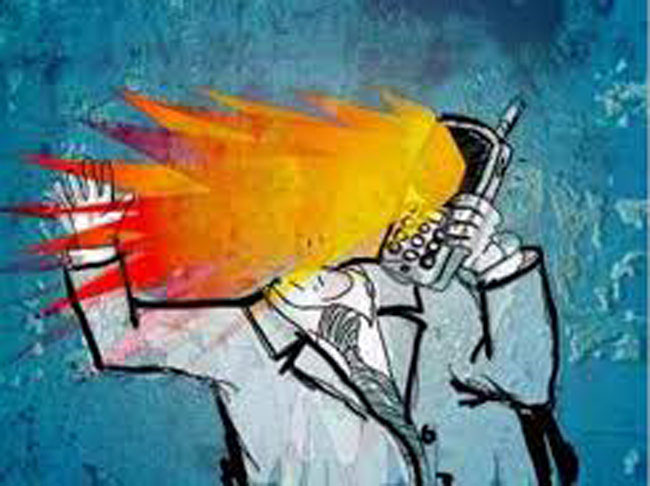 Ekrixiphobia - the fear of explosions

After a disappointing finish in Continentals with the typical version of Precision Design (using cards like Anoetic Void, Border Control, and Crisium Grid), I decided I needed to do something different. When looking for inspiration, I happened upon @thebigunit3000's The Fear deck, forking the runner between scoring on tempo and punishing them for running early with Hard-Hitting News and BOOM!. And what is a precisely designed fear but a phobia?

This remains something of a rush deck, much like the traditional PD decks. Build a remote quickly and stick a card in it per turn if you can. Tranquility Home Grid helps make this affordable (and offsets the 419 tax). If the runner doesn't check it, you are probably scoring an agenda with Seamless Launch and putting it back in your hand. The ice is a mix of cheap end the run and moderately taxing, and Skunkworks is just annoying enough. If they do run it and have to deal with the Skunkworks tax, you probably have enough to HHN them. The one-of Reversed Accounts is an excellent trap to catch runners unaware when they think they have enough credits to fight the HHN trace - if it's installed from the turn before or if you use Advanced Assembly Lines to install it at the end of the runner's turn, you can hit it with Seamless, pop it to make them lose 8, then HHN. Who needs Economic Warfare?

One advantage PD has over Asa is the built-in recursion when scoring agendas. It means you don't really need to worry about the BOOM getting trashed, since you can score and get it back as needed. Agendas were chosen to complement this plan. Offworld Office gives you money to HHN. Try to score Vitruvius with a token if you can, there's a lot of cards that are great to bring back on demand. Vacheron helps keep the HHN/BOOM plan around long enough. The dream is to score Luminal Transubstantiation, bring a trashed BOOM! back to your hand, and use your extra clicks to play it.

I think the deck did well partly because of the power level and partly because of the meta - no one was expecting HHN out of PD, and even my opponents who saw a HHN or a BOOM early got thrown off their game. During the swiss at OtG, the deck went undefeated, beating two 419, a MaxX, and a Zahya, and beat @kysra's 419 in the cut. Sadly it lost in the cut to @aandries' Apoc MaxX when I drew nothing but upgrades, assets, and agendas after an Apoc, and to @Greg and his 419 in the finals on an excellent read of my installs. It matches up well against the Apoc Anarch decks in general, as they often go poor to play the Apoc and you can hit them with HHN. If 419 gets set up early you're in trouble since the deck has no good late game and no real way to deal with Diversion of Funds, but you can sometimes catch them early by rushing if they can't find their breakers and guess wrong on Boomerang and Inside Job. Might consider a cheeky Rototurret in the future to deal with Crims who think they don't need a sentry breaker to get into a remote.