1st Place Dutch Nats: The Crocodile and the Dorm Computer 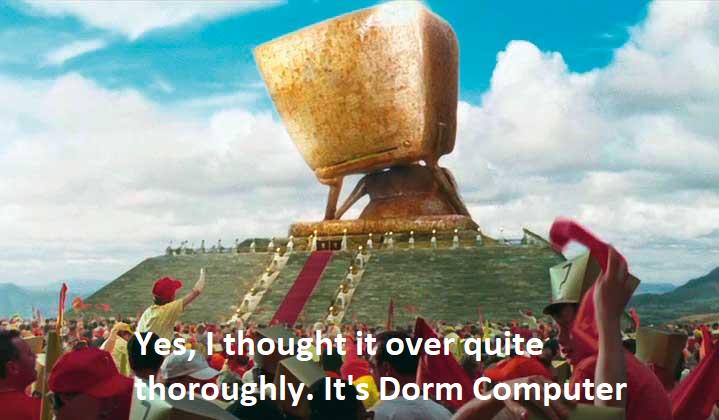 This is the runner deck that I played in the Dutch nationals (40 players). This deck went 4-0 on the day with wins against ASA, MTI glacier, Titan and Argus. Yes you’ve heard that correct, I won a nationals by playing a total of 8 games (could have been 6, but Michiel didn’t want to ID and we ended up splitting anyways). Long live byes and Intentional draws.

Deuces Wild: It's a Build Script in some matchups and a Career Fair/Modded for tags in other matchups with a few edge case scenarios where you can do weird stuff with it. Consistently good!

Falsified Credentials: Spending 2 influence on an additional Sure Gamble seems fair. Being able to able to play Sure Gamble while checking remotes is an amzing tempo vs asset spam. Saving 15 credits on an NGO in the remote is game changing. Saving your ass vs Mushin is priceless.

Gbahali: This functions as a fourth copy of your breakers in the early game, if you really need to get through a gearcheck. Late game it can be an incredible efficient breaker (Archer, Surveyor, ...). It's also your only answer vs Excalibur and UCF.

Dorm Computer: This card is not a joke!! It has been amazing in both the Belgian and the Dutch nats. Why? It's suprisingly versatile in multiple matchups.

Thanks to Kelfecil for organising this tournament so smoothly and to everybody from the Belgian crew for an amazing weekend. Especially to Clusterfox, because without him we would probably not be able to participate in so many raiding parties.

And remember, Always Be Running!