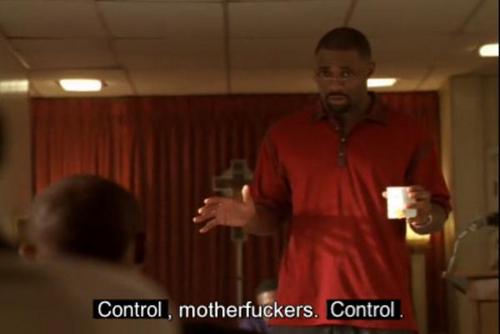 So I play a lot of Hayley.

The runner side of Netrunner for me is basically an eternal search for the strongest shaper in each new meta, which usually includes iterating 4-5 different Hayley shells (including a Trader/Cams list). It's just the most fun for me personally, even when 'Shaper is badTM'. I'm not an amazing deckbuilder and usually end up getting too close to lists which causes blindspots regarding pet cards, sub-par slots etc, but I think this list is pretty decent.

It's basically just a natural evolution of Spags' Pitchfork, and Jess' Laguna Lock) lists. It's playstyle is pretty standard for Hayley; sit back, set-up, then control.

The tournament was super fun and well run by BlackCherries, I've only played in a few (AEST is brutal for international online tournaments) and the first cut I've made. This list went undefeated in swiss, in the cut I managed to get online vs Foilflaws' GameNET in game 1 and win despite 2x 6 card Khusyuk whiffs. Game 2 my corp got steamrollered by yaba. Game 3 was the same matchup vs Foils, where he played SUPER tight and I didn't quite get the cards I needed (plus two more 6 card Khusyuk whiffs lol).

Throwing back any opening hand without ProCo feelsbadman, but if you have a good combination or multiple Fan Sites, Writers, along with a Tapwrm/Hyperdriver and some burst econ definitely consider it.

Deus X - Don't cut it. Even though PE was thankfully murdered by Nisei (<3), it's so freaking flexible. Breaking an Anansi/Chiyashi/etc for 3c or for free via Simulchip, not to mention non-AP ice via Pelangi if you have no boomers handy is amazing.

Tapwrm/Hyperdriver - Mitigates the inherent downside of slow setup to an extent, plus they're just so much fun.

Thanks to everyone who played and Cherries for organising, it was a great time!