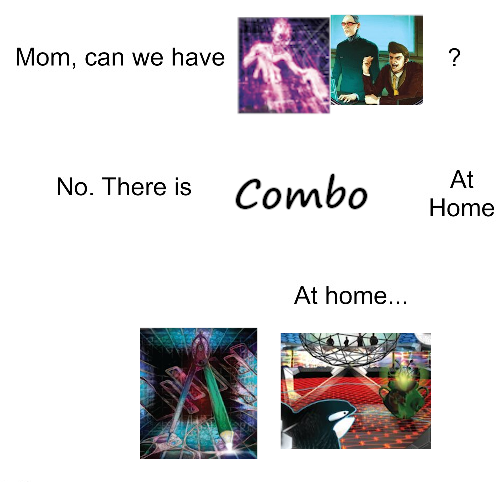 This deck went 5-1, and placed 12. Only loss on the day was round 1 when I completely forgot that my opponent had trashed Cybernetics Court and then I overdrew all my agendas with Fully Operational. This deck is very fast. I think only one game went to turn 11, and two of them ended by turn 8.

I loved Pinsel's Combo Asa from worlds, and wanted to figure out if I could keep playing it after it took me to top 8 at the PAXU tournament. For PAXU I thought RLC was a better slot than Hedge Fund, and might be the piece the deck still needed to live. Additionally Project Vacheron gave the deck some influence to play with because in many cases it was stronger than Global Food Initiative.

This deck ends up running 3 "at home" versions of of the Combo deck. Executive Boot Camp is substituted with Tech Startup which does install faster than EBC. Losing Architect for the very At Home Drafter did hurt, though it did fire twice on the day, which allowed me to put Fully Operational back up. Finally, the most devastating At Home swap was Efficiency Committee being turned into Cyberdex Sandbox. Basically losing Eff Com killed my combo ability, so I needed to find something else. I tested Corporate Sales Team, but often it didn't actually trigger that much before the game ended. So I figured because Turtle would be prevalent, slotting Cyberdex would allow me to run a tempo neutral agenda that would shore up one of the trickier matchups.

Because you cannot combo out 5 points you do have to score some things behind remotes. Fortunately you have a good amount of gear check Ice and draw, so it was not too hard to force that early. Inside Job & Boomerang are cards you need to keep in mind, but. a 2-ice tower is usually enough on turn 3-4. Getting 2+ Vitruvius counters is ideal, and allows a lot of score patterns. RLC is 1 cost Biotic Labor for this deck, though finding a slot for biotic (probably Cyberdex Virus Suite) would probably make the deck a bit more robust.