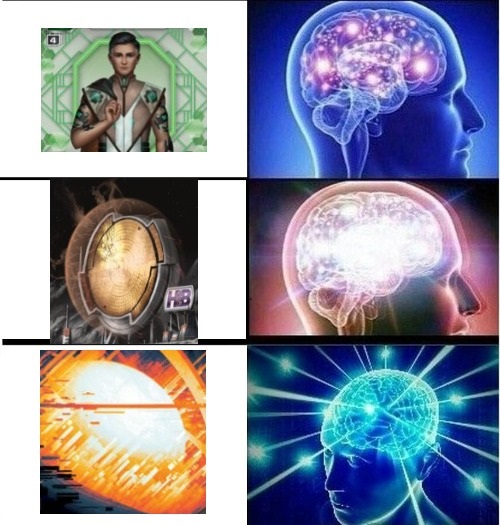 I wanted to play a deck that had some counterplay to the popular Lat: Ethical Freelancer list, so I thought trying to deny them their Lat draw was a decent place to start.

Regolith Mining License is a cool replacement because its as much to trash as Manegarm Skunkworks, so the runner won't have narrow runs where they can't trash skunkworks but still get value by trashing Nico Campaign.

Anyway Regolith is OVERKILL, and if you successfully find one (and offload it quickly with Red Level) you'll be rich enough to score out with a Big Deal! I built the deck with Vitruvius counters in mind, but every single game I've played I had a Rashida or another agenda in hand when scoring the Vitruvious with seamless, so I just used the tempo to jam, instead of getting counters.

The Vitruvius counter plan is supposed to support the Big Deal, but honestly, it's just a 1x, and is mostly there to give you extra lines of play, and spook the runner.

This deck beat Zahya & 2 Hoshiko in the swiss, then went on to beat a Lat & Adam in the cut, then lost to Lat.

Shoutouts to lukifer's sick deck that completes the meme