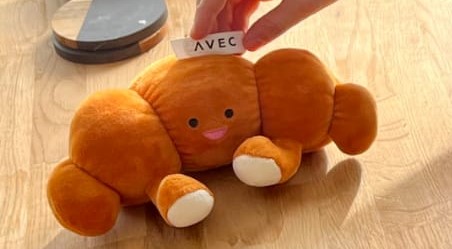 Salut et bienvenue mes compagnons de route de Android Netrunner. It is Monsieur Baguette speaking. I 'ave the 'onor to introduce you to this decklist report de monsieur JakuMaderu which i will in the following refer to as papa.

As many of you already know 'e is a pilote par excellence if it comes down to 'is faction favorite, et que ce que c'est? Le criminelle! Et par conséquent 'e was playing this 419 deck at the UK national tournoi. I am not a runneur extraordinaire myself due to my jambes petites but I 'ave grande apprèciation being able to watch most of 'is games dans le feu de l'action.

Mais most importantly i want to thank papa for the tiny coke 'e gave me as petit cadeau. It was délicieux! Last but not least, i want to pointe your attention a mon homepage nouvelle which you can find under:

https://www.tinycoke.co.uk/. (Il n’y a pas de souci, no need to activate your parental filter on visite.)

S'amuser et over to papa!

F6 to your cloak, while I'm drinking tiny coke.

Endurance: I love gaining money making runs, and this basically does this to the extreme, since it makes breaking ICE super cheap. With all the running economy and in conjunction with Aumakua this is the best console for crim. I know, i am not saying anything particular new here but people decided to go for Pennyshaver or Paragon instead. So i thought it was worth mentioning.

Credit Kiting: if boat is great, why not install it for 0. This has 2 downsides, first you obviously take a tag, and second we have to make run first which is akward with boat because we skip on the power token for the turn. Later you can install all your expensive stuff with this as well (looking at Amina, Stargate or even a The Class Act). Heck, if you have Citadel Sanctuary and money, you can install whatever you want with this and get value.

"Baklan" Bochkin: This is my pet card and overperformed on the day. It solves problem matchups like AgInfusion, makes Border Control really uncomfortable and is another source for tags to use Citadel Sanctuary on. It's strong early and synergizes nicely with your overall running strategy.

DreamNet: Card draw is scarce for crim and since you want to run, why not draw cards while you do it. Was super good to have early and is another payoff for running.

Security Testing: This was the last missing part added, that made total sense to trigger your successful run effects with. Also minor tech against asset spam which i thought might be a thing with all the drip being banned.

Cezve: Does a lot of stuff but mainly supports your running econ when servers are getting more expensive. Also nice to trash stuff or pay for psy games with.

Tapwrm: This card is counter intuitive but i like it a lot. It's dead as soon as the corp is down on money but if you're ahead like that, you probably dont need an econ card anyway. In the situation where you are setting up you need money urgently which you can also gain by getting tempo which you get if the corp purges. Conveniently has the same trigger condition as Credit Kiting.

Single Pinhole Threading, single Mutual Favor, single Boomerang, no Falsified Credentials: I had to cut cards. I missed the second Pinhole Threading but i dont know what to take out. All the others i liked to have less or none. Boomerang is basically your additional one turn backup boat which is awesome to have. 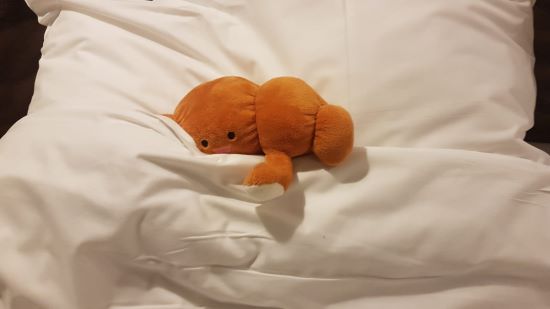