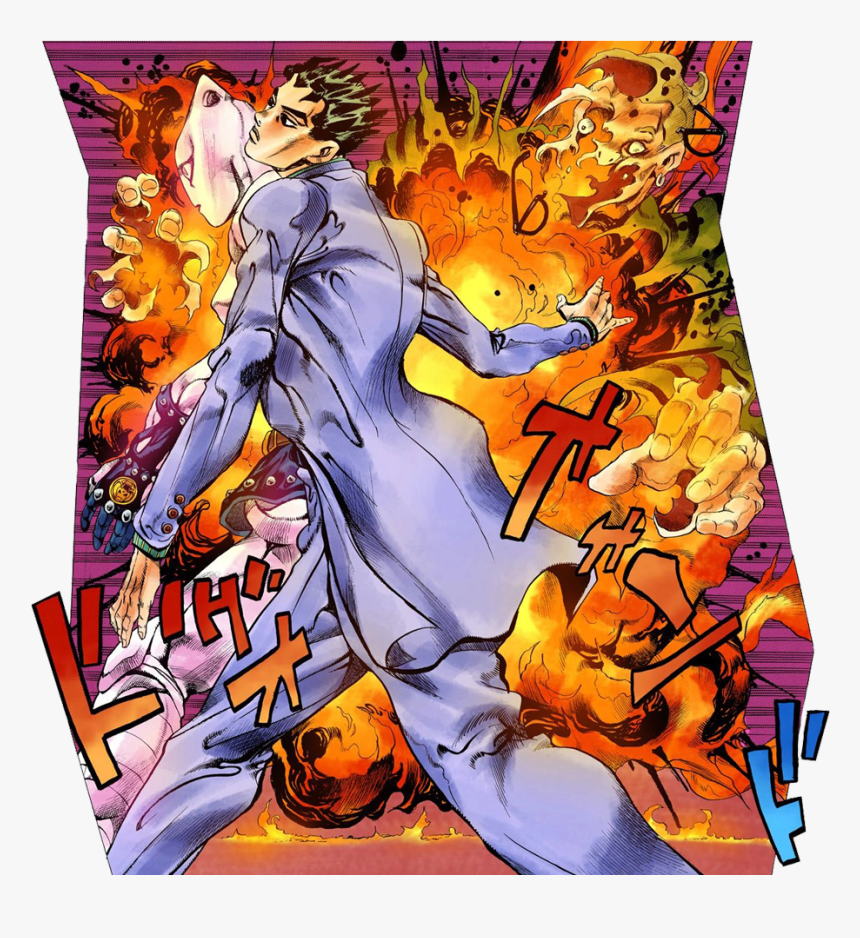 Killer Queen is here to blow up the runner so you can get on with your quiet life. See https://jojo.fandom.com/wiki/Killer_Queen for flavor info.

THE FIRST BOMB: BUILDER OF NATIONS

Anything Killer Queen places an advancement counter on becomes a bomb. Wall to Wall and Akhet help advance trickier to touch ICE like Kakugo.

Each server may seem only lightly protected, but the intended threat is not credit tax...it's explosives.

Well-placed and well-timed explosives secure scoring windows. City Works Project is an explosive in its own right, and can be further armed with Dedication Ceremony and Prisec.

While you live your life and take over your hostiles, Sheer Heart Attack is out to get the runner. It is automatically locked on to their location and it has no weaknesses.

When the runner gets hit, they will be limping. Vulnerable. Unable to interfere with your agenda(s).

Runners might usually see Sheer Heart Attack coming a few turns ahead, but sometimes it's more deceptive, a fatal surprise.

THE THIRD BOMB: BITES THE DUST

Your click-fueled finisher. When a runner is scathed by the first or second bomb, barely holding on, unleashing Bites the Dust will flatline.

A single click on Broad Daylight flatlines a runner who survives Urban Renewal, as does the three-click Dedicated+Killer combo (install -> advance -> snipe).

Preparing two Broad Daylight or pre-installing a Contract Killer enables 4 meat damage turns, enough damage to flatline a runner who did not even realize they were being careless.

If you want to make changes: Engram Flush is a cheap 1 influence damage code gate, Masvingo is nice for its self-advancing, and Wake Up Call techs against cards like Aniccam.

This list slowly evolved from my damage plans since the release of the Builder of Nations corp ID. I ran Media Blitz + The Cleaners back in the day, but it wasn't particularly good. The introduction of cards like Urban Renewal, Broad Daylight, and Wall to Wall has made this ID fully operational.